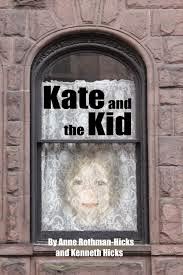 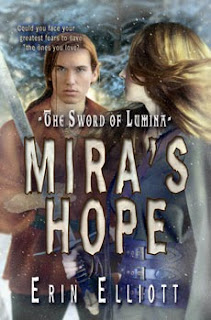 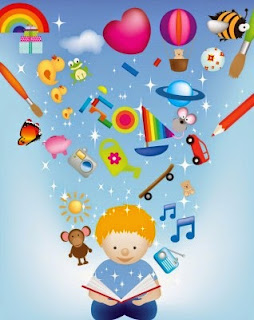 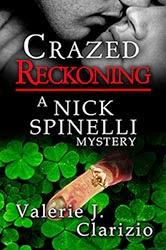 Nick Spinelli is back  and another problem is plaguing him and his lady love.  An old pact made by two families will affect  ’s geo caching vacation and throw Nick and her into another situation fraught with danger.
Nick has wanted to propose to but keeps putting it off because these terrible situations keep haunting them.  has such a deep and abiding love for Nick that you want them to be a happy couple.
There are a lot of twists and turns in the story and ’s friend gets embroiled in the drama right along with her.  The women are kidnapped and Nick goes on the hunt to save them but can he find them in time to save their lives?

I really like these characters and though the situations they get in are some what fantastical, they are always entertaining.  I like the holiday themes the author has chosen and I enjoy reading them.  This story has a lot of sex in it so it is not for the younger set.  So beware if you have a youngster under seventeen years old!  That being said, I would highly recommend this book.
Posted by Unknown at 4:16 AM No comments:


This week I am continuing my favorite books written in the sixties.  This bunch is for older kids to read or for you to read to your kids.

Island of the Blue Dolphins by Scott O'Dell 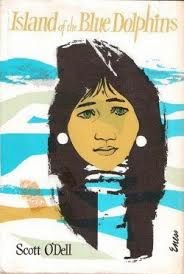 This is the story of the survival of a Native American girl on her very own island.

Harriet the Spy by Leslie Fitzbaugh 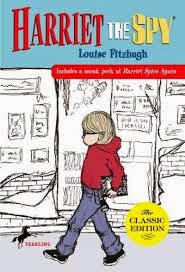 Harriet wants to be a spy but it turns out being one is not all it's cracked up to be.

The Mouse and the Motorcycle by Beverly Cleary 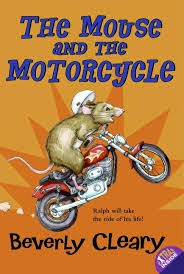 A little boy and a mouse bond over a toy motorcycle.

From the Mixed-Up Files of Mrs. Basil E. Frankweiler by E.L. Konigsburg 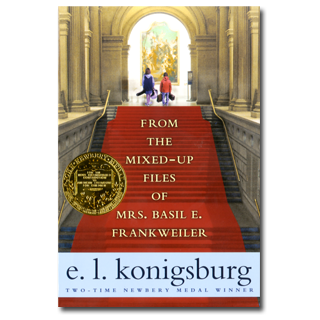 A brother and sister run away from home and hold up in the Museum of Art and become embroiled in the mystery of a certain statue.

You'll find these books to be relevant today and most enjoyable so until next week, keep on reading.
Posted by Unknown at 4:00 AM No comments: 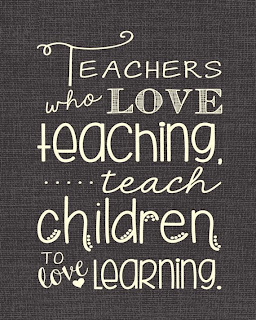 Have a happy week, Teachers!!!

Posted by Unknown at 3:35 PM No comments: 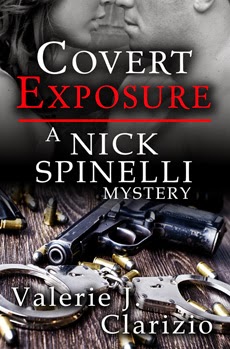 Detective Nick Spinelli gets the bad news that because his partner retired he is assigned to Children’s services for the holiday season.  Spinelli is assigned to work with Shannon O’Hara who takes an instant dislike to him and he thinks she is an angel but that she has too soft a heart.
Little did they know that the murders that were taking place would pull both of them into a plot to find the killers.  Spinelli goes undercover as a Mall Santa where is already a volunteer elf.
As they get to know each other their feelings grow but the murderers have other plans for the pair.

I loved this little book.  It is the first in a series and I know I’ll keep on reading.  Spinelli is a good detective who has fought his way up from a horrible upbringing. is a sweetheart of a girl who has a heart of gold.  She really touches the hard boiled Spinelli in a special way.
The murders led to a plot that I didn’t expect and I love it when a mystery like that unfolds.


High marks for Clarizio and her cast of characters!
Posted by Unknown at 4:00 AM No comments: