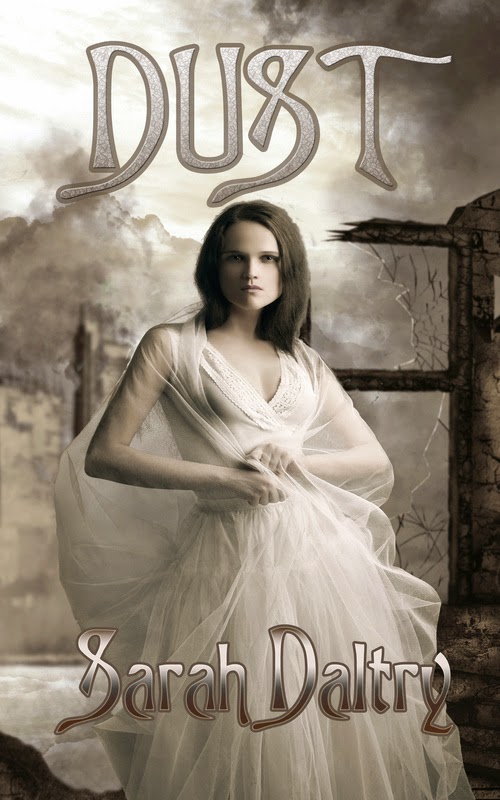 Alondra is a spoiled princess who pretty much has the life of leisure and celebrates life by drinking and dancing and flitting her time away.  All that changes in an instant when her kingdom is attacked with no warning and hundreds die in front of her eyes.  She is caught in a war that she doesn’t understand and doesn’t feel equipped to handle.
By her side is Seamus, the man to whom she is betrothed.  Before the attack, Alondra wanted nothing to do with Seamus and was only marrying him because of her duty to her parents and her country.  Now that the war has begun, Seamus has proven to be valiant and protective and invaluable to Alondra.
They have a young companion, Layla, who is a trained assassin as is Seamus.  Alondra learns to look past their training and really see the person each of them are.
Of course, there is someone evil involved who in better times, seemed to be the man of Alondra’s dreams but she finds out that he was just manipulating her to his own end.  Tevlin is not what he appears to be.
Along with a prophecy that they don’t quite understand, Alondra and Seamus realize that they need to work together to save their land.

Basically, I enjoyed the story of Dust.  Alondra was a spoiled princess who grew up in a very short, volatile time.  Seamus was trained to kill but he didn’t kill indiscriminately and he definitely had strong feelings for Alondra.  I enjoyed watching them grow closer.
Layla was a good addition to the team.  She was only fourteen years old so she got underestimated a lot which worked to the team’s advantage.
Tevlin was a creepy villain who tricked and manipulated and lied to get his way.  He had a team of support of magicians who interfered with the lives of the humans they supposedly cared about.


Even though I enjoyed the story, I thought the chapters going back and forth between then and now got confusing and the whole magic realm had me baffled at times.  I carried on though and got to the end of the story which had a satisfying conclusion.
Posted by Unknown at 4:00 AM